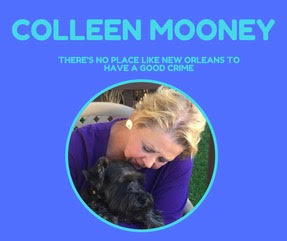 'No good deed goes unpunished as they say.'

In Brandy Alexander's case, no good deed goes without finding a body and a crime to solve. After work she joins her friend, Whit, to celebrate his Judge of the Year nomination. When she goes to return his jacket he left in the bar she finds herself smack in the middle of a crime scene. The doors to his home and security gates are wide open, his dog is nowhere to be found, the safe is empty, an ex-wife is standing at the top of the stairs and the Judge is face down in a pool of blood.

The problems only get bigger. The list of gang members the judge sentenced is longer than the line waiting for king cakes at Mardi Gras.

Besides a list of felons with a long reach for revenge, the police find the Judge had a list of ex-wives, girlfriends and women he had wronged, not to mention enough gambling debts to rival the National deficit.

Brandy is front and center at the crime scene when her ex boyfriend, NOPD Captain Dante Deedler, shows up. Will they reconcile their differences when she finds information regarding the case? Will Dante be willing to set aside differences and let her help the police in the investigation?

New Orleans has long had a reputation for crime and corruption. Has Brandy stumbled into a world where doing a good deed might get her good and dead?

There's no place like New Orleans to have a good crime! 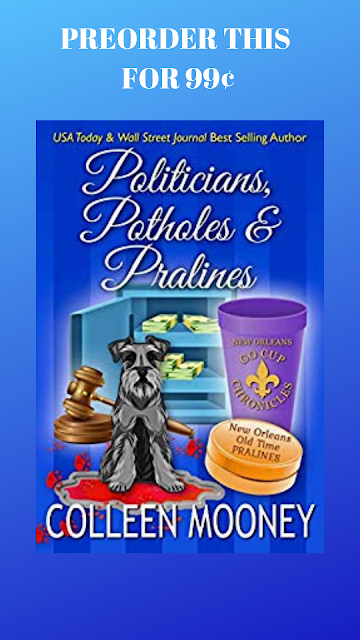 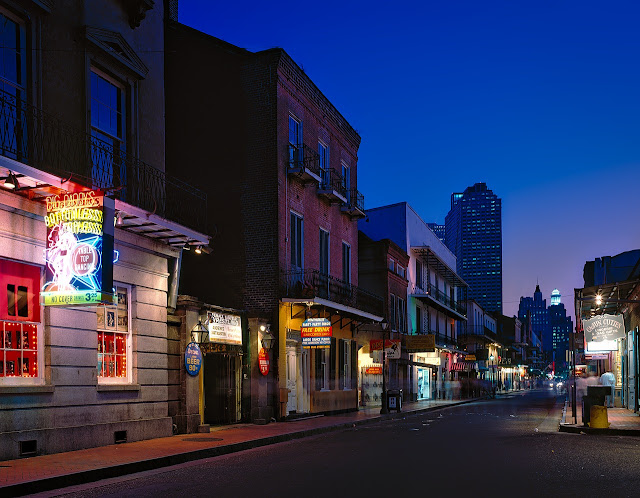 I waited in the driveway for the gates to open after I punched in the security code of Whit’s home. It was the same code he’d used since high school—007.  I was about to call his cell when I noticed the front door was ajar by several inches. Something was off. If nothing else, Whit’s dog, Justice should be running around barking in the yard.  Then I saw the iron gate had not automatically closed and locked by the security system.  When I got to the massive leaded glass front door I pushed it open with the back of my hand far enough to step inside. The security panel was not blinking nor was the system displaying the green on light. It appeared to be disarmed.
The feeling I was being watched made me look up to the top of the stairs. There was Suzette, the Judge’s second and third ex-wife—Whit married her, divorced her, remarried her, then re-divorced her.  She was standing with her hands on her hips staring down at me.
“Suzette, what are you doing here? You scared me half to death,” I said and put a hand on by chest. The staircase in the grand center hallway started at the end of the first two room and the landing set it back two more rooms overlooking the beveled glass front doors and marble foyer.
“I could ask you da same thing,” she said in her unmistakable y’at accent.
“I stopped by to drop off Whit’s jacket. He left it at the restaurant,” I said and held up my arm with the jacket draped over it by way of proof. “When I got here both the gate and front door were open and the security system isn’t on.” I said. “Did you disarm it?”
“The alarm was already off. I came in da kitchen and went up da back stairs,” Suzette said. “He was probably drunk when he got home and forgot to lock up when he left to take Justice for a walk.”
“Whit’s not here?” I asked and noticed the doors to his study just off the foyer were closed.  That’s odd, I thought.  I’ve never seen that door closed in all the years I’ve been coming to this house.
“His office door is closed,” I said.  “Don’t you think that’s odd?”
“Whit is odd.,” she said.  “I’m here for my son’s tuition money he’s supposed to have sent me a week ago.  Whit is always late sending it to me. I want to get it and leave before he gets back.” Suzette had a fiery temper and once she was revved up, she was hard to throttle down.
“Was Justice here?” I asked.  “Did you see or hear him when you came in the back?” I asked wondering if Justice ran out the front door and gate.
“Some watchdog.  You’d think he’d at least bark at me.  Dat dog never liked me,” she said turning to go to one of the upstairs rooms.
“Wait,” I said a little too loudly, but it made Suzette stop.
“Whit is probably stumbling around da neighborhood taking his precious Justice for a stroll,” she snarled.
“So, you haven’t seen Whit or Justice?” I asked. I had a cold feeling crawling up my back.  Whit never left the alarm off when he wasn’t home. All of us knew the code and just let ourselves in if he was expecting us. He only turned it off if he was home and let someone in.
“How many times I gotta tell you dat?” she snapped and puffed out a breath.
Suzette stood at the top of the stairs while I opened the massive office doors that were normally left pocketed into the wall on either side.
“Whit!” I gasped when I saw him on the floor in a pool of blood. I didn’t need to touch him to know he was dead. 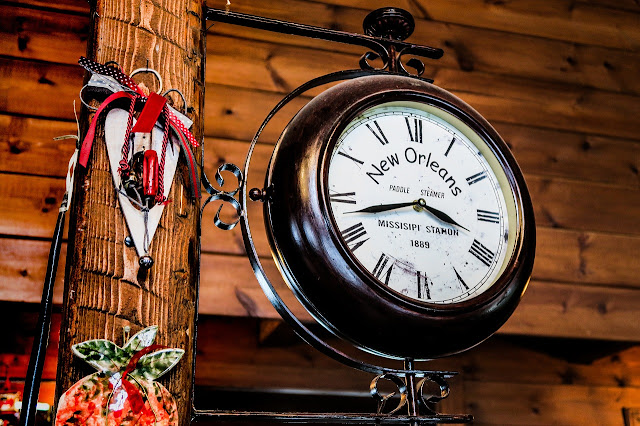 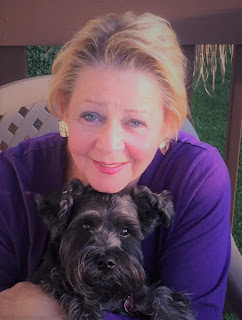 
Born and raised in New Orleans. she started going to parades and watched them from sitting on my Dad's shoulders before she could walk. She's been in Girl Scout parades, high school parades, St. Patrick's parades, Mardi Gras parades, on dance teams in parades and just about any loosely organized group who deemed it necessary to parade. Colleen says, "I just can't help myself. I love parades."

She attended Loyola of the South in New Orleans so she wouldn't be far from a parade.

Colleen says, "Before Katrina, I moved away and back three times, four if you count rebuilding the same house at the same address after Katrina flooded my home. I did miss a couple of parades that year.

I'm an avid sailor and Scuba diver for many years, and made lasting friendships from sailing and dive trips. I love travel and if the opportunity presents itself, I'm there. Except for a brief stint where I had to own and learn how to ride a motorcycle, I've been a water baby. When I am not enjoying fun with friends in all New Orleans has to offer- sailing and racing with friends on Lake Pontchartrain, Mardi Gras, parties and festivals- I head to Florida.

I am an ardent animal lover and direct volunteer breed rescue work as Schnauzer Rescue of Louisiana. I love to write and I write about what I know and love! You can take the girl out of New Orleans, but you can't take the New Orleans out of the girl!"

Visit Colleen on her website, sign up for exclusive email deals and connect with her on social media.
https://www.colleenmooney.com/ 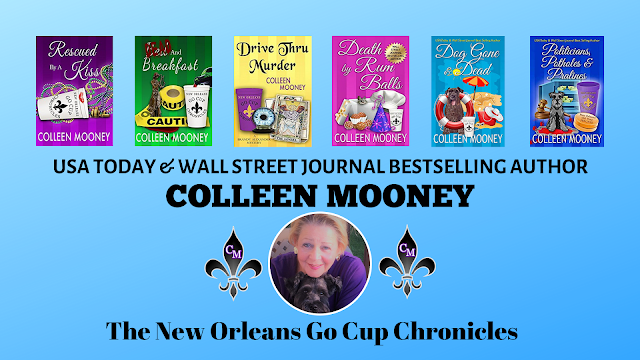 ENTER FOR YOUR CHANCE TO WIN 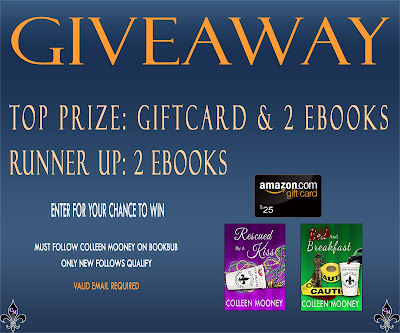 a Rafflecopter giveaway
Posted by Judith Lucci at 1:39 PM