Bio: Ryan grew up in Door County Wisconsin.  Being the son of a two law enforcement officers he chose that career as well.  Ryan is twenty-six years old.  His hobbies are fishing and hunting, and he is a sports fanatic.
Interview:
1.   What is your biggest fear?  What frightens you the most?
Having my sister out-hunt or out-shoot me.  Park Ranger Talia Johnson frightens me the most.

2.    Where do you see yourself in five years?
I see myself being promoted to sergeant.

3.    What is your favorite guilty pleasure?
Shopping.  There, you pried it out of me.  My guilty pleasure is shopping. I’m a kitchen gadget guy.  If it’s a kitchen item from ‘As seen on TV,’ it’s in my kitchen.

4.   What did you want to be when you grew up?
When I was real young I wanted to be a professional wrestler.  My friends and I even made our own wrestling ring in the backyard.

5.   What is your favorite pet?
My parents had two Siamese cats.  They were brilliant.  They could do tricks like dogs and everything. 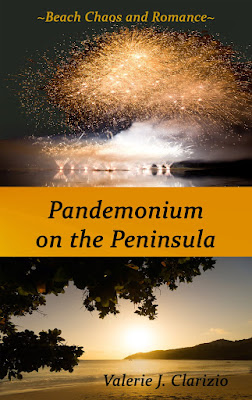 Ryan Larson is the main character in Pandemonium on the Peninsula which is a short story set in Door County Wisconsin and will soon be released in a romance anthology featuring 11 beach stories.  The anthology is titled Stories of Sun, Sand and Sea…11 Beaches where anything can happen. 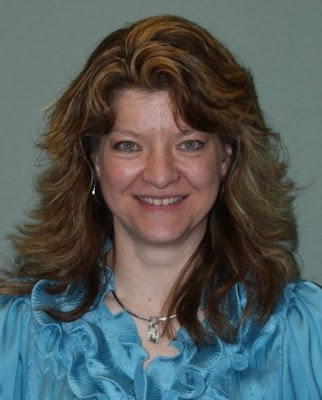 Valerie Clarizio lives in romantic Door County Wisconsin with her husband and two extremely spoiled cats. She loves to read, write, and spend time at her cabin in the Upper Peninsula of Michigan.
She’s lived her life surrounded by men, three brothers, a husband, and a male Siamese cat who required his own instruction manual. Keeping up with all the men in her life has turned her into an outdoors enthusiast, of which her favorite activity is hiking in national parks. While out on the trails, she has plenty of time to conjure up irresistible characters and unique storylines for her next romantic suspense or sweet contemporary romance novel. 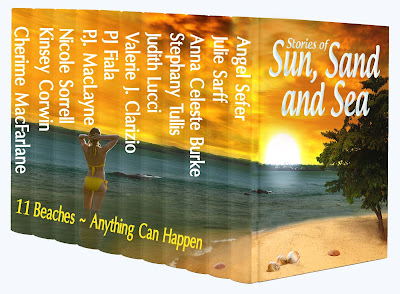 Posted by Judith Lucci at 5:30 PM No comments: