Think you know how to use the Apostrophe? 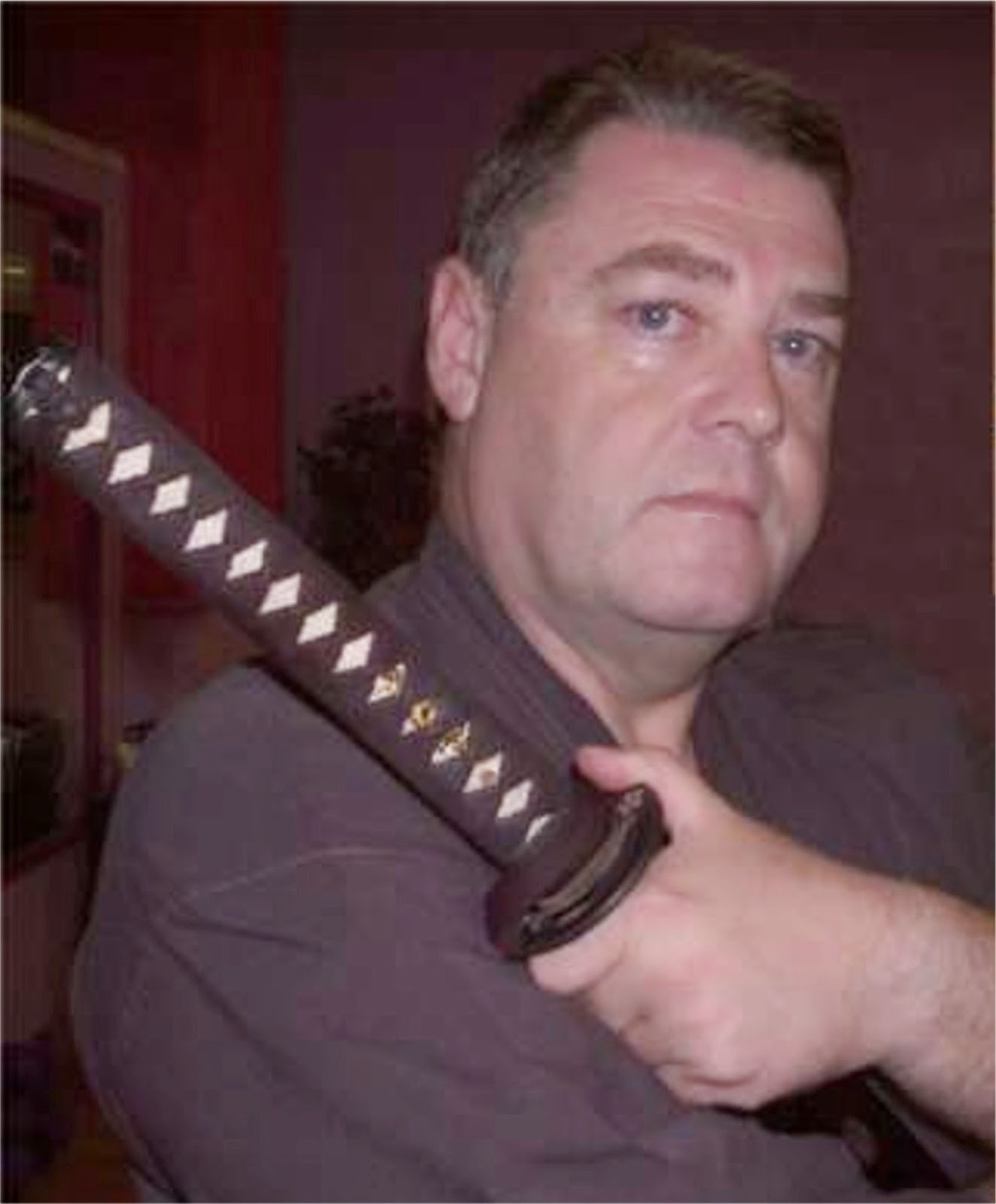 Up for a fight? – Writing real fight scenes

2012
The third attacker had grabbed the woman’s bag and was trying to wrest it from her limp form. Grey stepped towards him, and the man released the bag, letting the woman fall to the sand again. He sidestepped her prone body and faced off against Grey. The man launched a series of short, rapid Wu Shu punches aimed at Grey’s torso and face. Grey slapped them away. He countered with a couple of stabs at the man’s eyes, designed to focus attention on his fingers. The man did not take the bait; he stepped back out of reach and lifted a leg, preparing to drive a forward kick at Grey’s stomach. Grey sidestepped the kick, pushing it further aside with his raised knee, trying to spin the man. The attacker knew his business. He altered his motion into a sidekick catching Grey a glancing blow on his ribs. Grey stumbled back. The assailant advanced, preparing to finish him off. Grey tripped and extended his right hand down to the sand to stabilise himself. The assailant raised his left hand ready to deliver a chop to Grey’s exposed neck. As he stepped in, Grey twisted and brought up the knife he recovered from the sand, burying it to the hilt in the man’s upper leg. The man let out a primal scream, sharply cut off as Grey chopped to the man’s Carotid. (and so on for 4 paragraphs)

The CULL - Bloodstone
Katie jumped. She twisted in mid-air, hitting the speaker squarely in the chest with her left heel. His hand came away from the gun as inertia threw his body backward. Katie struck at the neck of the man to her right, connecting solidly. The third man already had his weapon drawn and was raising it to fire. Katie ducked, grabbed the box the shouter had dropped, and flung it with all her might at the gun arm of the worker.

I can’t (and shouldn’t) write your fight scene’s for you; it’s your novel after all. I will however put my knowledge at your disposal. Write to me via my website (www.ericjgates.com – contact Eric page) and ask specific questions please. I’ll do my best to help where I can. You don’t want to fight about that, do you?